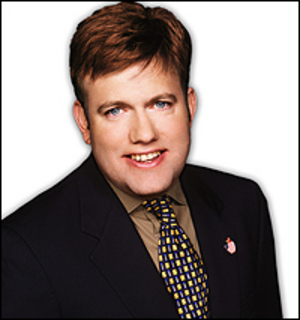 Rightwing pollster Frank Luntz is out promoting his new book: “What Americans Really Want, Really” and getting his definitions completely wrong in regards to Political Science, which I seriously doubt is an amateurish mistake.

On Alan Colmes Radio, Luntz continued the conservative rhetoric that United States of America is a “center-right country” and his words in explanation of this were very revealing as to his own personal bias against getting the definitions right, even when those words might not serve your own political ends.

“This is a center-right country but the definition of ‘Center-Right‘ has changed. ‘Center-Right’ doesn‘t mean keeping government out of our lives anymore, .. now it means fighting corruption.”

This is the Word-Weasel at work.

Fighting corruption in both government and private sectors has always been the ideals of The Progressive Reformist Movement since it’s inception and these ideals have remained as a fact of American Life since then. To attach his own ideological group to these values is outright inaccurate.

Frank Luntz is very good at catering messages that appeal to conservatives and work well for The Republican Party but I find the notion that he is not affected by political bias in most of his statements completely absurd.

Center-Right has, and always will, mean exactly what Luntz claimed on the air that it does not mean.

It is clear to me that he feels free to change the definitions of words as he sees fit in order to further his own personal political agenda. If he cannot admit that the nation obviously shifted to Center-Left with the election of a Democratic President, and the ambitions of sixty House seats being attained by The Democratic Party then I am left to question the very conclusions of his work.

No doubt he has attained a great deal of significant data in his 6,000+ focus groups he used to compile his recent book, but if the standards of recognizing professional bias and personal bias are ignored then the conclusions of the body of work become suspect.

This is a Radio-interview Review, not a Book Review, so that body of work is not my focus and I invite anyone interested to avail themselves of this literature.

My only point is that if Frank Luntz is going to change the definitions of sound science to fit his image on a radio show, it begs to question other matters of credibility as well.

In his credit, I don’t believe he ever joined in the hateful mantra of “socialist” aimed at liberals, Democrats and mainly Obama.

On the list of all the partisans out there, Luntz is a minor offender.

Frank Luntz is a smart cookie. But I’d personally almost compared him to Karl Rove, myself. Dancing around the truth has never been part of The Scientific Approach.

What Americans really want, really, is for pollsters to stop telling them what they think when it’s really just what the pollster thinks about what you think. 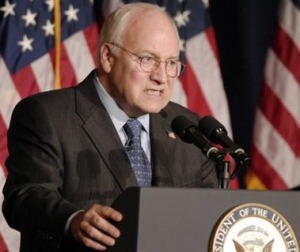 Former Vice-President Dick Cheney continues to obfuscate the truth and tarnish the name of all Republicans by means of standing up for cruel and unusual punishment of military detainees.

Appearing on FOX News Sunday recently, the former Vice President continued to advocate a dangerous and sick agenda by claiming pride for the torture and prisoner mistreatment that occurred under The Bush Administration.

Beyond this outrageous fact, Cheney made a statement that I see as a direct affront to very heart of American Values like he has never done before. 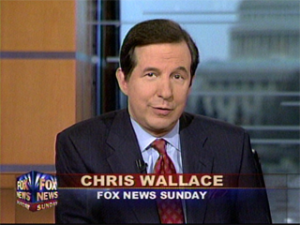 WALLACE: “So even these cases [of interrogation] where they went beyond the specific legal authorization, you’re OK with it.” 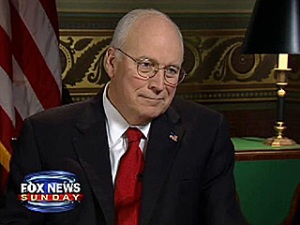 This was a true testament to how divorced Dick Cheney remains from any understanding of our national standards of justice and our mutual values as a people.

Cheney clearly declares that he cares nothing as to the pursuit of justice to those that break the law under the blanket of authority claiming to pursue justice themselves.

This country does not accept any person or body to be beyond the law, and Cheney insulted this nation by supporting the notion that supporting illegal actions under government supervision are acceptable in a free nation of laws. 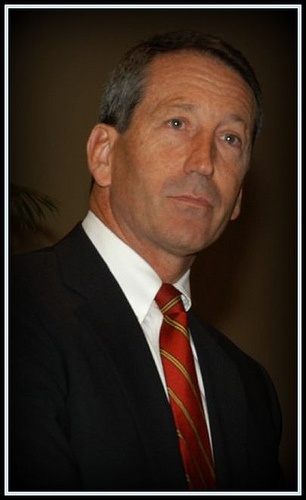 Mark Sanford expressed in a recent interview that he felt that his Argentine mistress was his ’soul mate’ and noted a sense of mortality surrounding his decision to commit adultery on his wife. But in the same interview he revealed that this was not his only mistress but was the only woman other than his wife in which he engaged in intercourse with.

To me this notion of a fleeting sense of your own morality that the governor eluded to would not be any sort of excuse to commit adultery but rather a reason to strongly consider divorce and pursue a new life with this newfound ‘soul mate’ in Argentina. Even more so if he was violating his marriage vows with other women already.

More than anything else Governor Mark Sanford proved today to the discerning public that he holds no regard whatsoever for his wife and his marriage.

Be it maintaining his public imagine and political position or simply caring more for his carnal desires than he does for his commitment to his wife.

In regards to the resignation of Mark Sanford from office I have a neutral opinion. If the people of South Carolina believe he should do this, then he is obliged to do so immediately. Otherwise I think the entire scandal simply goes to character.

The character of Governor Mark Sanford is clear to any who care to know.

What irritates me is the likes of Lindsey Graham coming forth to declare Mark Sanford as ‘only human’ in an attempt to elevate the character of the governor for what I believe are purely political motives.

The stain of poor character sheds itself only to a small degree to The Republican Party. Yet their representatives insist on standing up for a man who pursued his ‘forbidden love’ in place of his marriage at the cost to his family and his character in the public arena.

This man is a disgrace and I send my personal condolences to his wife and his children.

Q: “Where did you hear that pile of nonsense?” 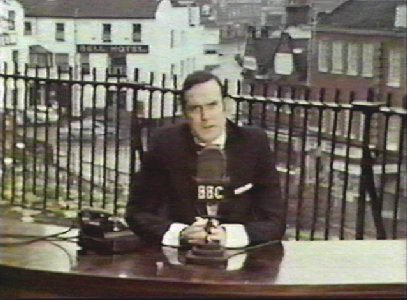 (and now .. for something completely different!)

Q: “What left-wing liberal blog did you read that off of!?!”